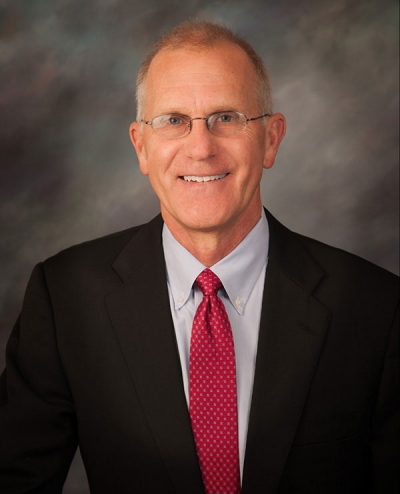 Mr. Forney is an active volunteer pilot, (over 300 missions flown), and currently serves as Vice Chairman of the Board for Angel Flight South Central.